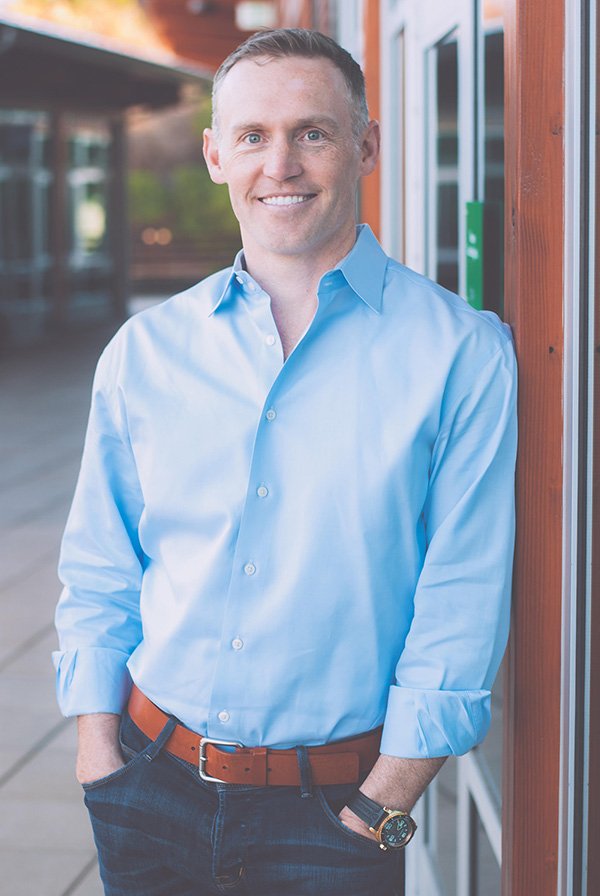 In addition to real estate transactions, Mr. White advises businesses on the formation and operation of their business entities.

Representative corporate and business matters include:

Prior to his legal career, Mr. White worked in the professional sports industry for the Cleveland Cavaliers and the Association of Volleyball Professionals. In addition, he has founded a start-up clothing company and a start-up computer accessory company.